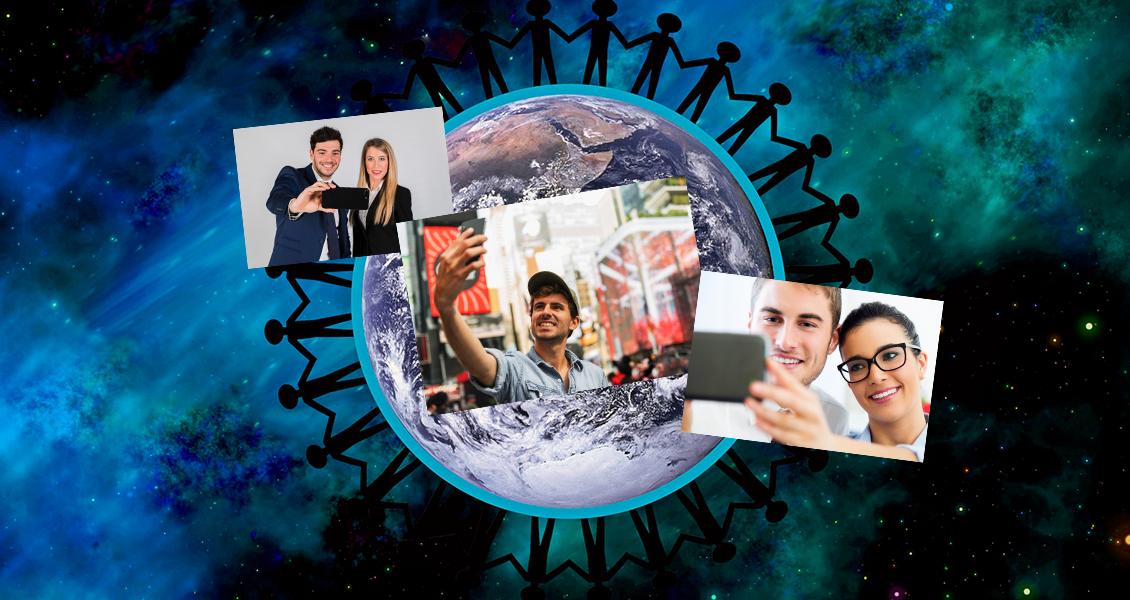 It’s a lucky coincidence for Apple that The US Patent and Trademark Office (USPTO) recently granted it a patent for “synthetic group selfies.” This nifty software allows users to create socially distant group selfies, something that could be in high demand during the Covid 19 Pandemic. Apple did not anticipate when it filed for the patent in 2018, but the granting of the patent couldn’t come at a better time. It’s not clear yet if or when Apple will actually be marketing products with this patent that’s officially called “Generation of Synthetic Group Selfies.”

This Apple patent displays the usual technical perfection and simplicity for which its customers have become accustomed to.  The patent describes a synthetic group selfie device as having the ability to store and preserve individual selfies that can be combined with others taken anywhere in the world. The user that controls the images can change the arrangement of the individual selfies and replace the background image, to create a composite image which virtually joins the selfies as if they were all together when the picture was taken. For example, the user could produce a photo that looks like a group is opening holiday presents or having Thanksgiving dinner together.

What Makes This Patent Unique?

Under the hood, Apple’s approach allows for the processing of images that combine stills, videos, and livestreams over several devices, reducing the computational impact on any of the individual devices. It also provides the ability to intelligently assemble the images automatically, with Artificial Intelligence (AI) assistance. The most likely use for this technology would be as an iPhone feature to create a group snapshot that would be included with future models. Apple applies for and wins many patents each year, and not many of them actually end up as features or products, so don’t get your hopes up too high for a virtual snapshot of your crew standing in front of the Eiffel Tower or the Taj Mahal any time soon.