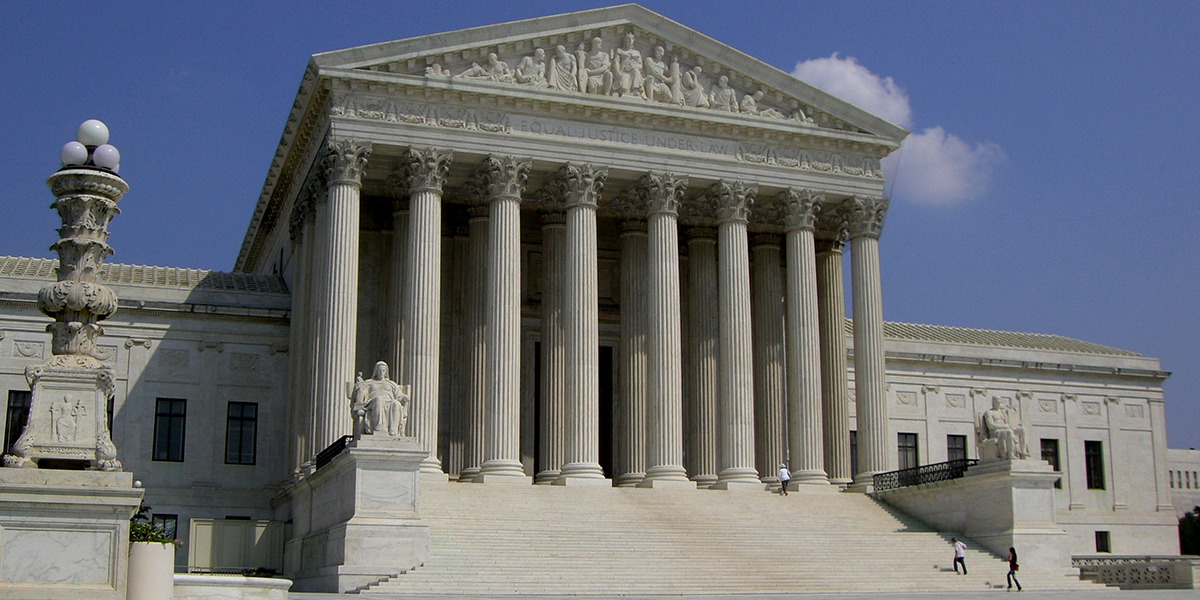 The United States Supreme Court, in United States Patent Office v. Booking.com (2020), held that the Patent Office cannot apply a “per se” rule denying all applications for “generic.com” trademarks. The Supreme Court stressed that the intention was not to open the door to protecting generic terms, but to allow for the introduction of evidence that consumers did not perceive a particular term as generic. Despite the Supreme Court’s initial hostility towards combining two generic terms to create a protectable trademark, it replaced the “per se” standard with a “consumer perception” standard to determine eligibility for trademark protection.

Generic Trademarks to be Decided on a Case to Case Basis

Prior to the Booking.com case, the USPTO’s “per se” rule rendered every “generic.com” term ineligible for registration absent “exceptional circumstances.” Booking.com B.V., a digital travel company and website providing onlines hotel reservations, among others, filed four trademark registrations that contained the term “Booking.com,” which the USPTO rejected as generic for the services offered by the company.

The Supreme Court rejected the USPTO’s position, pointing out how the rules has been inconsistently applied, citing “art.com” and “dating.com” as examples of “generic.com” marks that were approved by the office. The Supreme Court employed a three-part test in making this determination:

Here, the Supreme Court’s decision weighed most heavily on the third prong. The majority of the court agreed that a term is not generic to consumers; rather, it conveys the “source-identifying characteristic: an association with a particular website.”

Concurrence and Dissent on Generic Trademarks

Justice Sonia Sotomayor’s concurrence agreed with rejecting the “per se” rule, but argued against the Court’s heavy reliance on consumer survey evidence. Justice Sotomayor felt that dictionaries and other sources of evidence should be more highly weighted in the analysis.  Meanwhile, Justice Steven Breyer argued in his dissent that the majority’s holding undermines the purpose of registering trademarks and “threatens serious anticompetitive consequences in the online marketplace.”