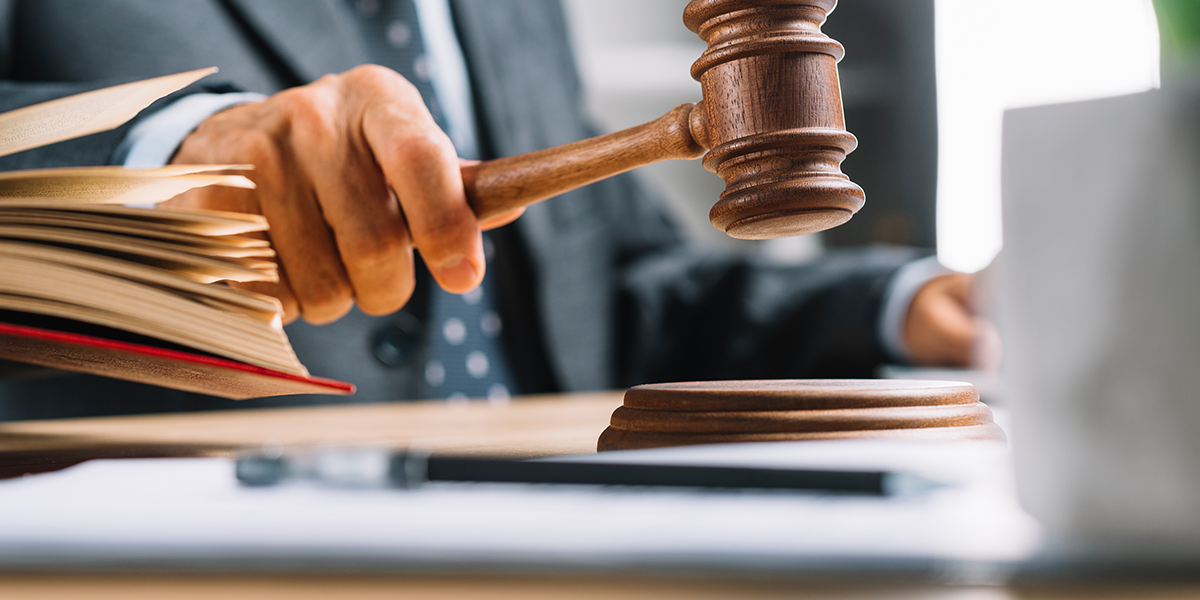 The Patent Trial and Appeal Board’s decision in Apple v. Fintiv, Inc. solidifies the Board’s trend of using its broad discretion towards denying Inter Partes Review (IPR.) The IPR acceptance rate has fallen from 87% percent in 2013 to 55% in 2020, only allowing an IPR to be instituted when there is a “reasonable likelihood that the petitioner would prevail.” In Apple, the Board introduced a six-part test intended to discourage IPR based on the advanced status of the underlying district court case. This new test that is intended to set precedent creates hurdles that may further reduce how often IPR is instituted.

The Board used the following six-part test in Apple v. Fintiv, Inc. to determine whether to institute the IPR process allowable under 35 USC § 314(a).

The Board emphasized the importance of employing the test while keeping in mind the big picture concerns for fairness, judicial efficiency, and patent quality. The court’s application of the factors weighed heavily towards denial of IPR, but the court did not make this determination. Instead, the panel requested that the parties submit a supplemental briefing in line with the six discretionary factors. Patent owners now have another arsenal in challenging IPR petitions, while Petitioners have some clarity on the new threshold for institution.